Most Popular Water was Once in Delco 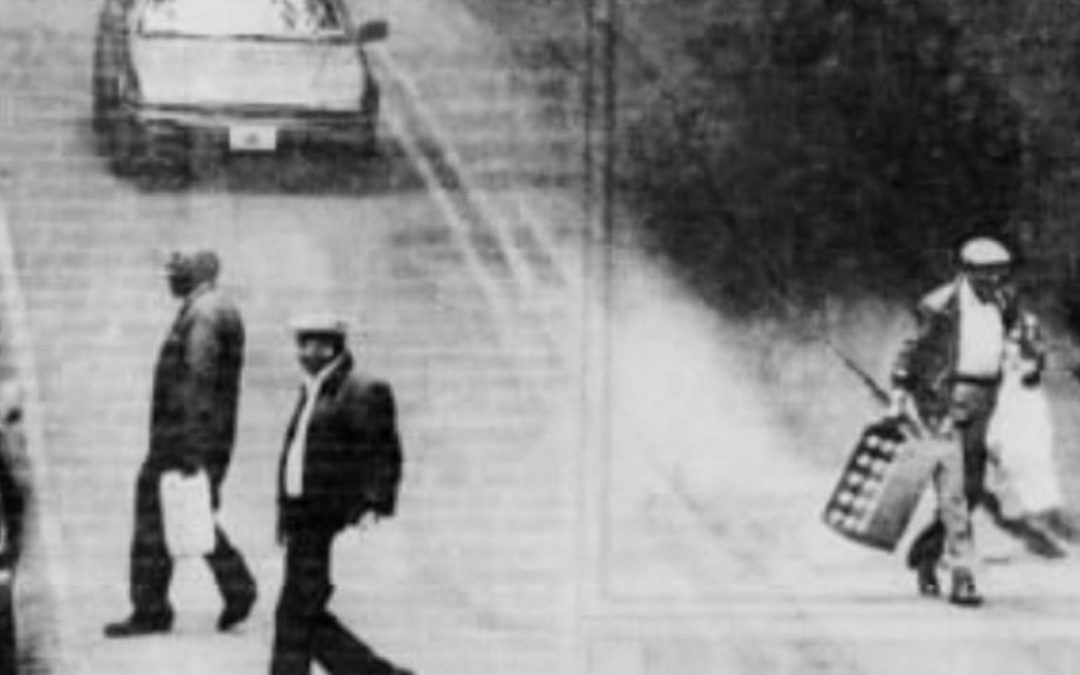 The most popular water was once in Delco. Not not the Darby Creek. Along Barren Road in Middletown are remnants of the Black Hawk Spring. Now I can not begin to describe how popular the water from this spring was. People from near and far came to get it. This spring runs from the woods on the property of Tylor Arboretum.

Where is the Spring?

The narrow shoulder along Barren Road was always packed with parked cars. The spring has been a water source for centuries. Since the 1600s the local Lenni-Lepape Indians used it. Many called it the “best drinking water” around. Some even claimed the water had medicinal properties.

At all hours of the day, people could be seen gathering water from there. They waited in lines to fill jogs from it. A faucet was even built to supply water from the spring easier. Tylor Arboretum regularly tested the water for contamination.

Appears a man named W. Somers Ford spent years taking care of it. He was even the one who installed piping. He much has loved the spot. This was acknowledged by a marker laid there by his widow, Minerva, after his passing. This marker stated that Ford “installed and maintain this spring from Aug. 10, 1928, to Aug. 10, 1977.”

In 1976 it was in peril. Arters Bros Inc of Lima proposed to build a 34 home development around it. There were many who feared this development would pollute the beloved spring. After much back and forth the Arters backed off and sold it to Ridley Creek State Park.

At one time Wawa was trying to bottle the water to sell. Though agreement at the time would still allow folks to get it free at the spring. Tyler did eventually close it in 1992 due to an increase in the frequency of bacteria levels found in the water. Many suspect this contamination came from pollution due to housing which was eventually built around there. If one drives down Barren Road these days there can still be seen what remains of a popular spring which countless people once flocked to. Wonder what could have been if the most popular water could have been taken care of today. For more Delco History click here.